Do you remember the very first Netscape Navigator web browser? It made the internet accessible to everyone. Most of us elder citizens of the web recall the first consumer friendly and freely available browser called Netscape Navigator. Internet users today, could not imagine a time when there was no extensive connectivity, but it was during the early days of the web, that universities and the military first began to see the tremendous communication opportunities via the internet. In 1992, Marc Andreessen joined the National Center for Supercomputing Applications (NCSA) at the University of Illinois. At the same time, the era of company owned and operated supercomputers was ending. More cost-efficient workstations running on microprocessors replaced them.

Andreessen graduated the University of Illinois where he led a team of IT people who developed a software project called “Mosaic.” The early users of Mosaic were other universities and research facilities including the Defense Advanced Research Projects Agency (DARPA). The purpose of Mosaic was linking all the users together – and forming the genesis for the internet.

The success of Mosaic captured the attention of Jim Clark, the founder of Silicon Graphics. He convinced Andreessen to join him in commercializing Netscape. They decided that the new browser would be free to make sure it was successful. 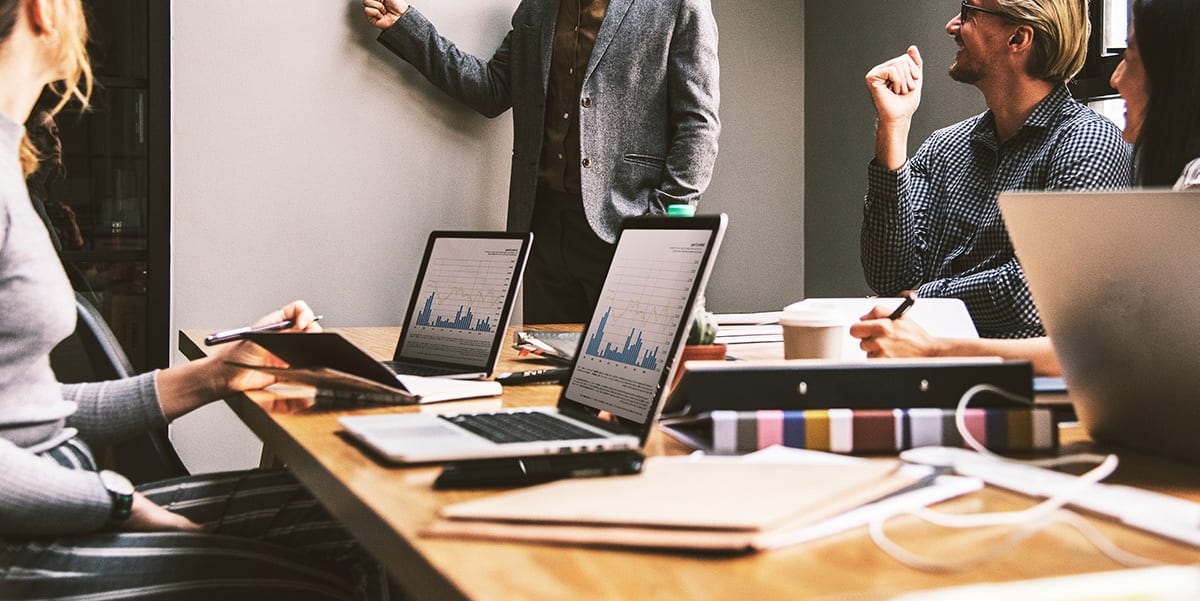 One radical change made by Netscape in its first version of Navigator was the ability to see a web page on-the-fly, and text and graphics appeared on the screen as they downloaded. Before the first release of Netscape, a site could only be viewed after it was fully downloaded – many early users hated this delay fixed by Netscape.

The Navigator when first launched was the only way to access the internet; there were no competing browsers. The following year, Microsoft introduced MS Internet Explorer and Mozilla released its Firefox Browser. By the late 1990s, Navigator lost much of its user base and was bought by AOL. There it underwent less technological advances and died a quiet death in February of 2008.

Integris in Baltimore, Washington, DC And Across Maryland is the trusted source for the information you need to keep up with information technology tips, trips, and news. Contact us at (888) 330-8808 or by [email protected].