Learning from the History of Managed Services You know what they say about those who forget history: that they’re doomed to repeat it.  But from MyITpros’ perspective, “doomed” isn’t exactly the right way to look at it.

As a company that’s been in the business of delivering technology services for almost as long as that business has existed, we think there’s a lot you can learn from its history.  And what you learn can benefit you greatly when you seek out managed services today.

When MyITpros started doing business in 1993, technology service was on a “break/fix” basis. If you had a problem with a computer, you called someone to take care of it, and they came to your site and fixed the problem for a fee. There were still a lot of small companies building PCs back then, and it wasn’t unusual for the person who built yours to also be the person who came out to service it. Eventually, large companies like Dell came to dominate PC manufacturing. And like the smaller outfits before them – though on a far greater scale – they provided support for the PCs they built and sold.

In the 2000s, early versions of a managed services approach emerged, shifting the industry dramatically away from the old break/fix model. Instead of waiting until customers started having problems, and charging an hourly fee to fix them, we began scheduling regular visits with them to make sure operating systems and applications were all working properly – and making adjustments if not, before problems started. As automation became more common, the process became even more accurate and effective, because we could use monitoring systems to automatically detect issues that needed to be addressed.

Today, managed services has become so much the norm it’s hard to imagine any company operating without it. Over the years, we’ve all learned that proactive, preventive care beats always waiting until something breaks and then fixing it. Of course, problems can and do come up occasionally – and it’s also part of our job as a services provider to respond quickly and efficiently when they do. The importance of timely, reliable service, whether to prevent or to fix problems, is one lesson of the shift from fee-for-service to managed services today.

Both the technology that organizations use in their everyday business and the technology that service providers use to keep things running properly have changed a lot since MyITpros started operations. The trend in both areas has been toward standardization and commoditization. Before the cloud emerged as a viable alternative to on-premises IT, for example, it wasn’t unusual for a large enterprise to have a variety of types of servers that needed to be managed. But as companies move increasingly toward the cloud, standardized servers in the cloud are reducing the server-management burden.

Similarly, among managed services providers, the move toward standardization has reduced the number of technology platforms for delivering managed services to just a handful. Everyone uses one of the three or four top platforms, and there’s very little to distinguish one from another.

The more technology becomes standardized and commoditized in these and other ways, the more important it is to realize what cannot be commoditized: the people who do the work. When it comes to systems monitoring and other tasks that were all handled manually in the early days of our business, standardization and automation are now the norms. But when it comes to advising companies on technology decisions and responding to them when they have issues, people truly do make the difference. You need to be able to rely on good, knowledgeable people who understand not only the technology but also how it’s going to fit into your business and what it’s going to help you achieve. That’s the most important quality to look for in a services provider – having the right people, and enough of them to provide the best possible level of service.

Our goal for this blog is to answer the questions you ask. If you have any questions about managed services or any other topic please email me at bill@myitpros.com. To learn more about IT subscribe to our blog. 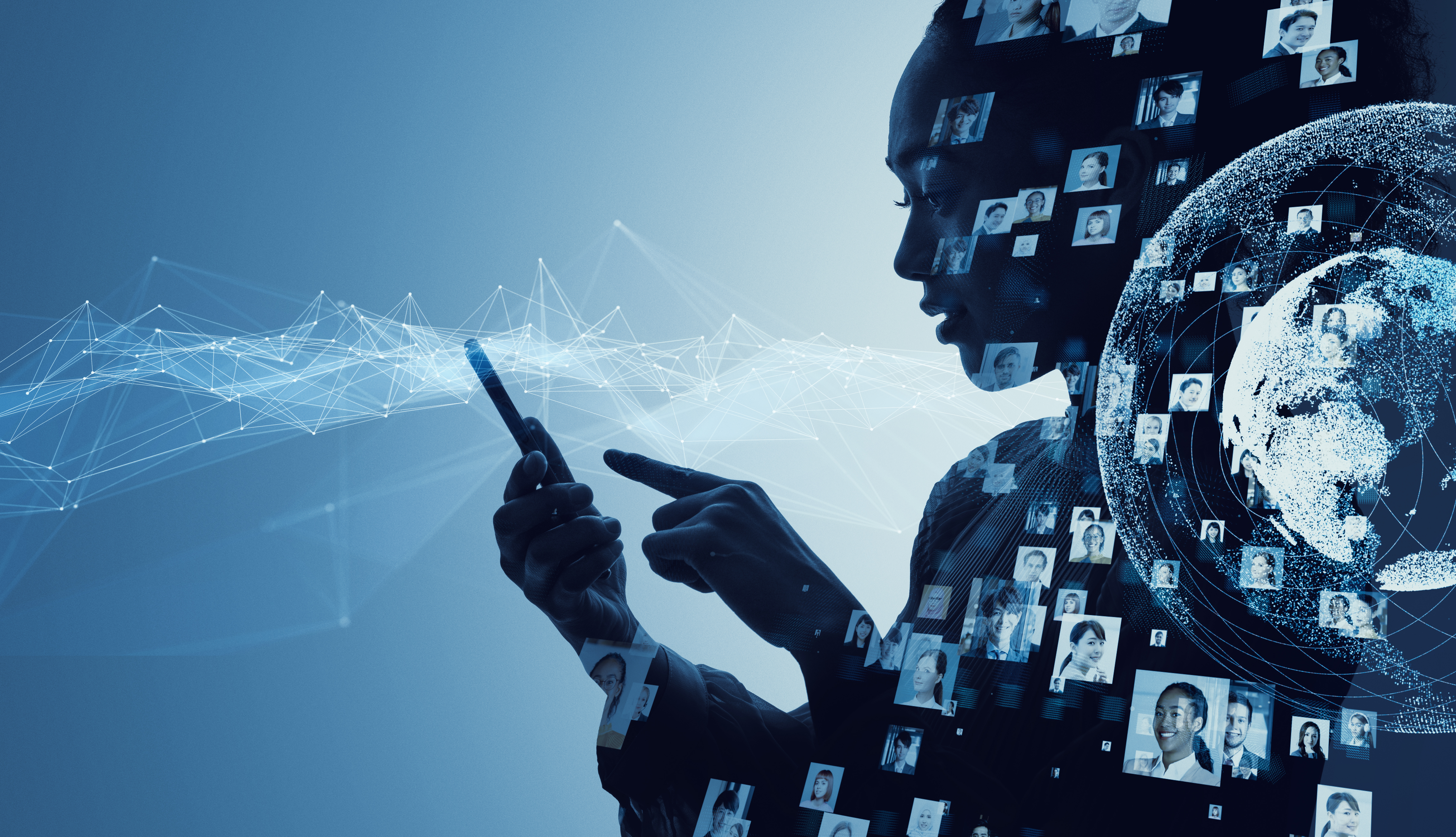