With the general availability of Windows Server 2016 (and its companion platform System Center 2016) as of September 26th, there are some key features your sysadmins or IT company should be talking to you about: features like container support, and the improved security and networking tools. We’ll list them here, in no particular order of importance, as they are all salient points regarding Microsoft’s latest server operating system. And, if your IT company isn’t telling you about these features, come see us, and we will help you optimize your WS 2016 experience.

Standout uses for Nano Server include IIS, DNS, F&P, application servers, and compute nodes. So, if you liked Server Core, you will love Nano. And, if you never “got” Server Core, you should give Nano a chance, especially if patching and downtime are challenges in your 24×7 shop.

Also noteworthy, the Workflow debugger now supports command or tab completion, and you can debug nested workflow functions. To enter it in a running script you can now press Ctrl+Break (in both local and remote sessions) and also in a workflow script. And PS5 now runs directly in Nano server, so administration of this lighter-weight server platform is made even simpler.

Windows Server Containers share a kernel with the host, while Hyper-V Containers have their own kernel, both enabling you to get more out of your physical hardware investments. Additionally, Microsoft has announced that all Windows Server 2016 customers will get the Commercially Supported Docker Engine for no additional cost, enabling applications delivered through Docker containers to run on Windows Server on-premise installations or in the cloud, on Azure.

Three new features are prominent here: 1) Storage Spaces Direct, which enables you to combine commodity hardware with availability software, providing performance for virtual machines; 2) Storage Replica replicates data at the volume level in either synchronous or asynchronous modes, while 3) Storage QoS guards against poor performance in a multitenant environment. 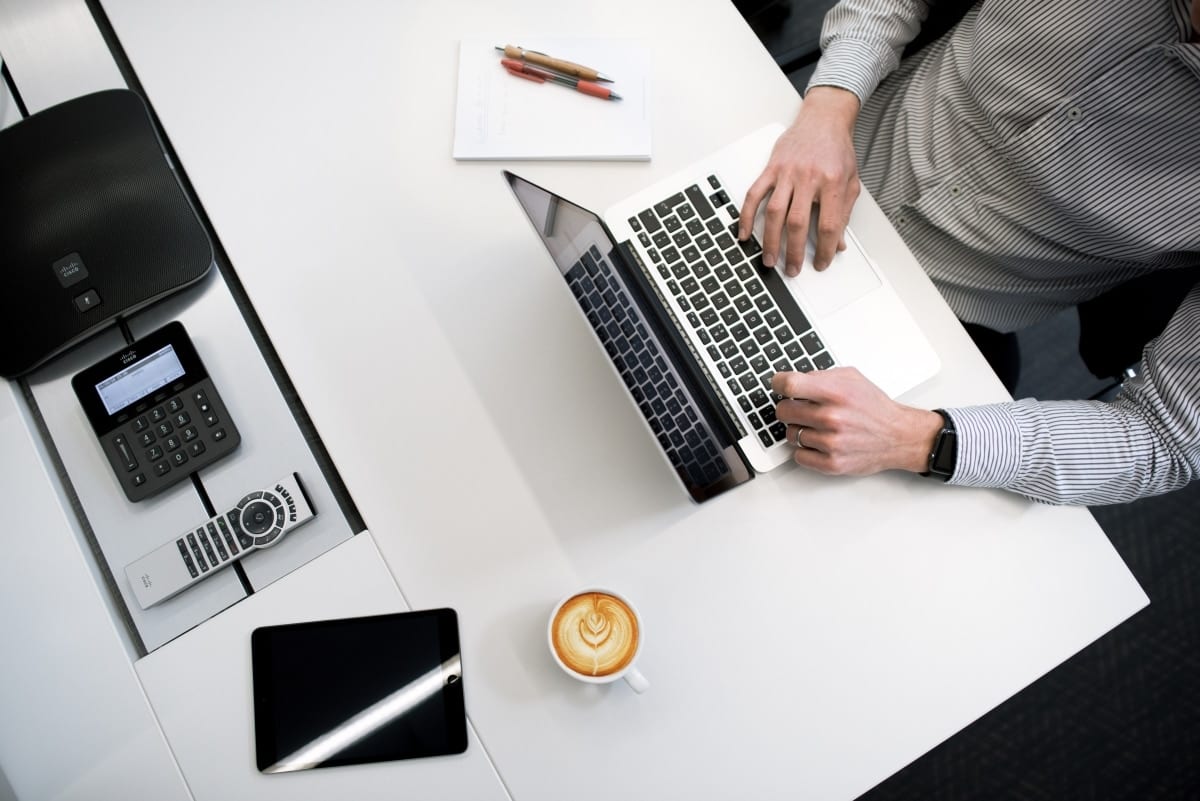 Have Questions About Windows Server 2016?

If you need further advice on how to set up and utilize Windows Server 2016, you can talk to a software support specialist at Integris, which is a proven leader in providing IT consulting as well as operating system and software management in Baltimore, Washington, DC And Across Maryland. Contact one of our helpful IT experts at (888) 330-8808 or send us an email at sales@integrisit.com today, and we can help you with any of your questions or needs.